Lazzaretto Nuovo is one of the plague islands in Venice

For over three centuries the Lazzaretto Nuovo island was a quarantine station for people suspected of carrying the bubonic plague. When the plague struck, the island served as a hospital. Thousands who didn’t survive are buried in the cemetery on the island.

The island of Lazzaretto Nuovo had an important role in protecting Venice from the black plague. The Venetian health authorities checked all merchant ships and travellers on arrival to the city. If they perceived any risk of infectious deceases, everybody and everything were placed in quarantine on the Lazzaretto Nuovo.

Over the centuries, thousands of workers passed through the island. Tens of thousands of sailors, travellers and others spent their quarantine period there. During the outbreaks of bubonic plague in the city, thousands perished on the island, isolated from the rest of the city..

Many of these people left something behind. Some, for example, a broken plate or cup. A few made a sign, a drawing or a writing on the walls. Others never left, their bones still resting in the graveyard.

The Tezon Grande, the main building from the 1560s and one of the largest ancient buildings in Venice, is now a museum.

There are unique writings and drawings on the walls, left by workers on the island in the late 1500s and 1600s.

Displays also include finds from the campo santo (graveyard) where the victims of the plague were buried and everyday items from antiquity until the 1800s.

Furthermore, the Lazzaretto Nuovo offers a unique opportunity to see the lagoon marshlands up close.

Naturally, a visit to the island will focus on the black plague in Venice and especially the role it had as a bulwark against the decease.

We’ll talk about the plague itself, how the it arrived in Venice and how the Venetians tried to protect themselves. Above all we’ll discuss how the Lazzaretto Nuovo played a central role in this. We’ll also explore the visible remains of the ancient quarantine station.

A good deal of the visit will be inside the Tezon Grande. The main attraction here is the one of a kind writings and drawings, made by the people who worked on the island three hundred years ago.

We need to take a boat to get to the Lazzaretto Nuovo island. It is about 5km from Venice city, in the northern lagoon. A part of the explanations will therefore be on the boat to the island.

There are other lazzaretti in Venice, but they’re not as accessible as Lazzaretto Nuovo. 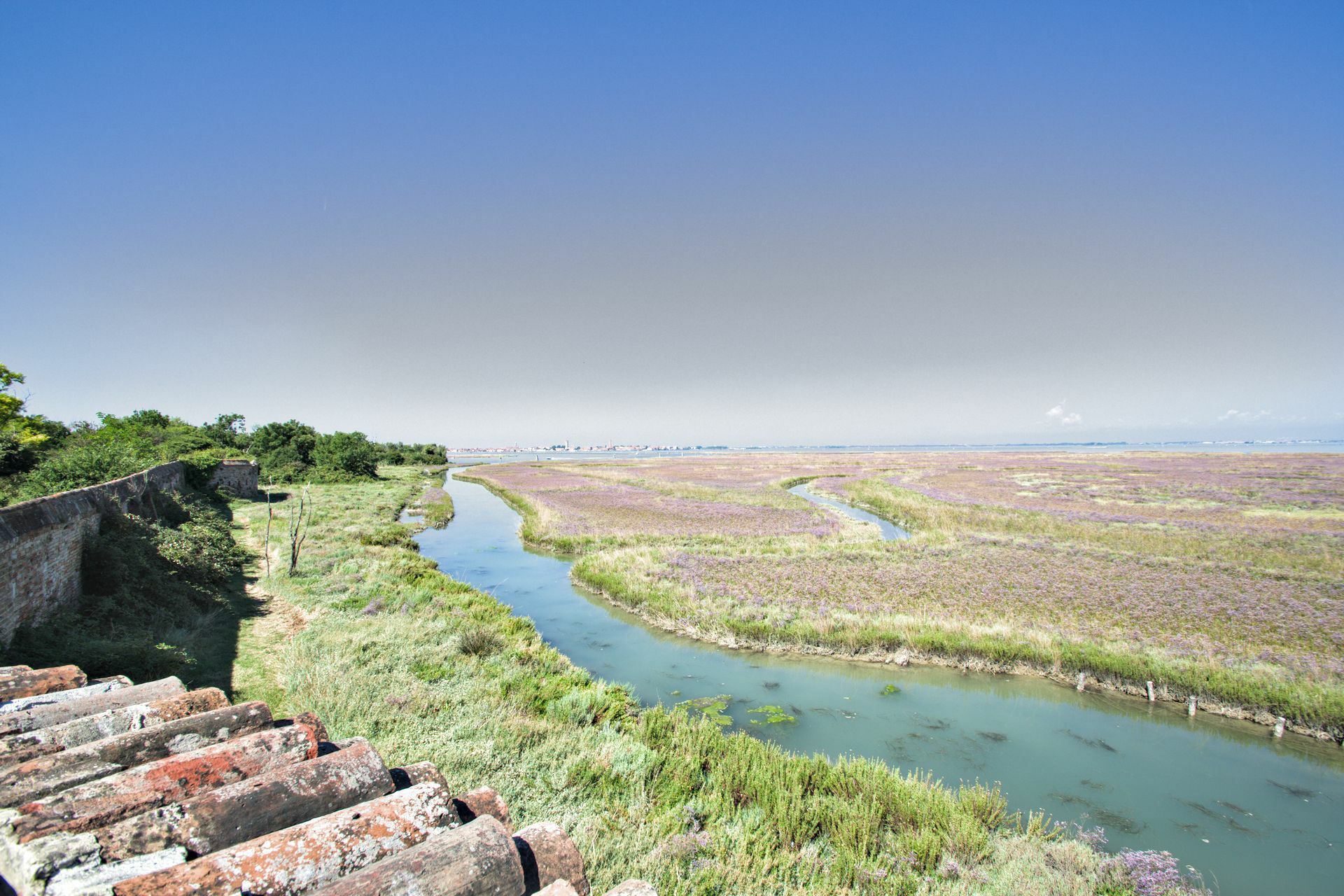 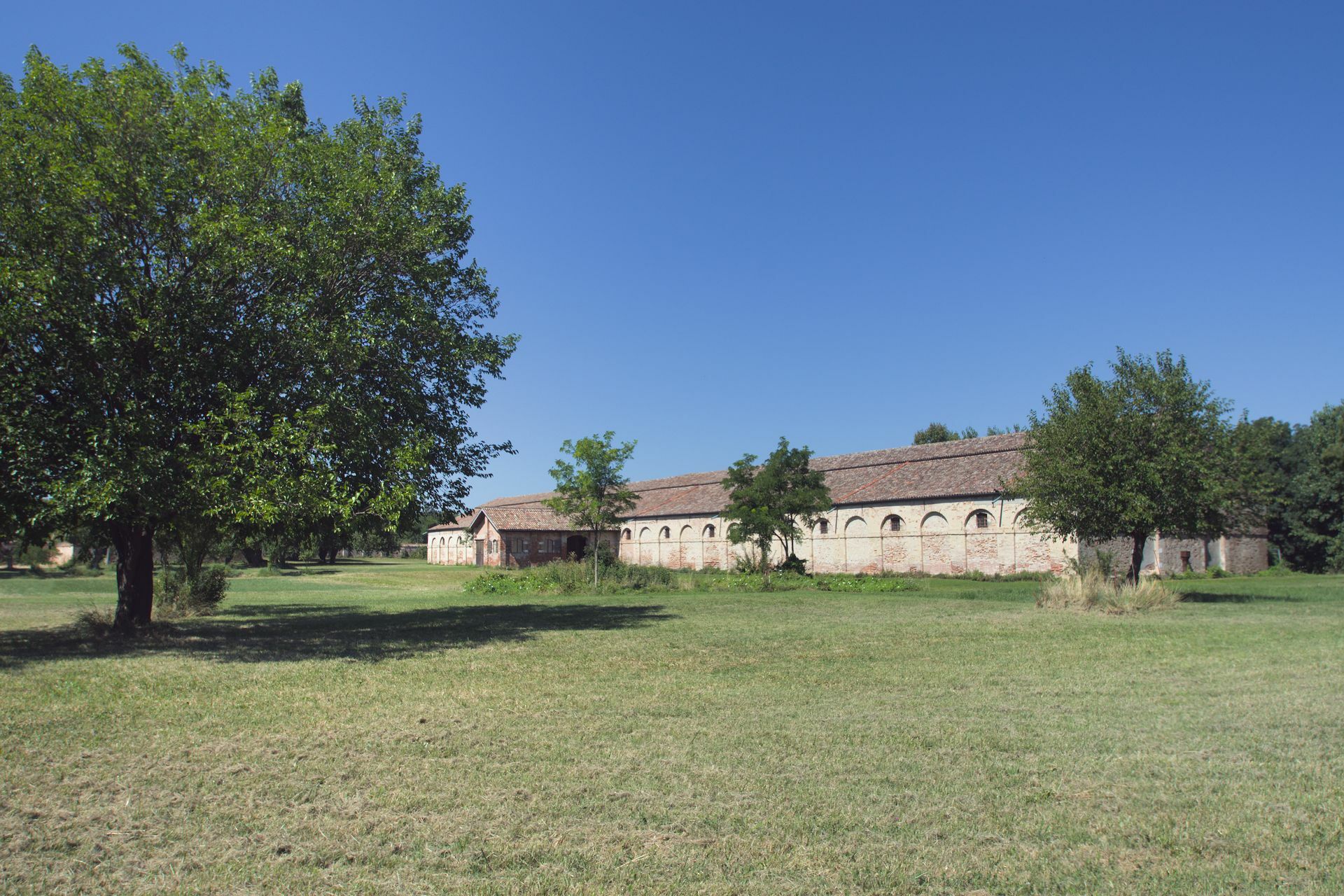 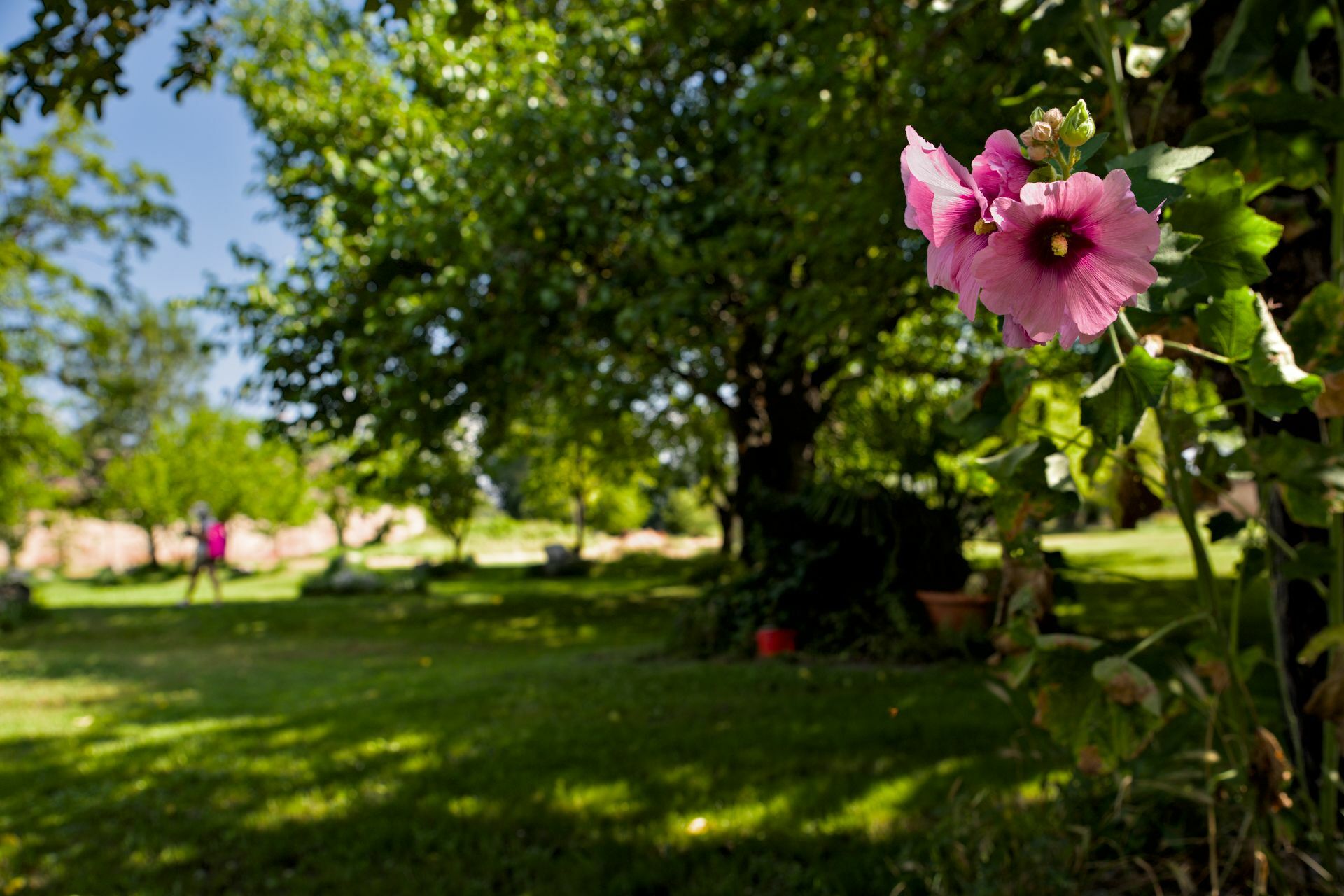 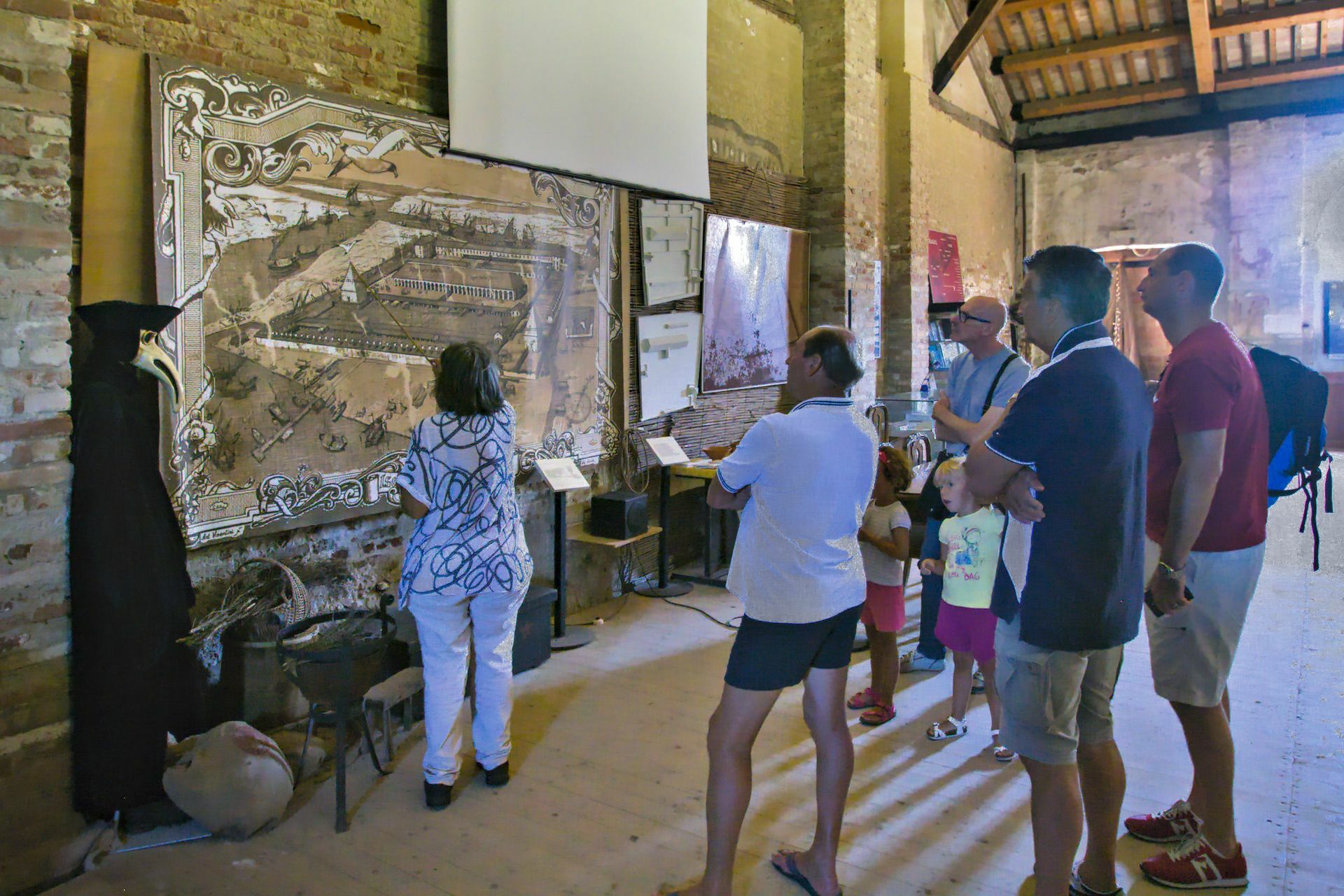 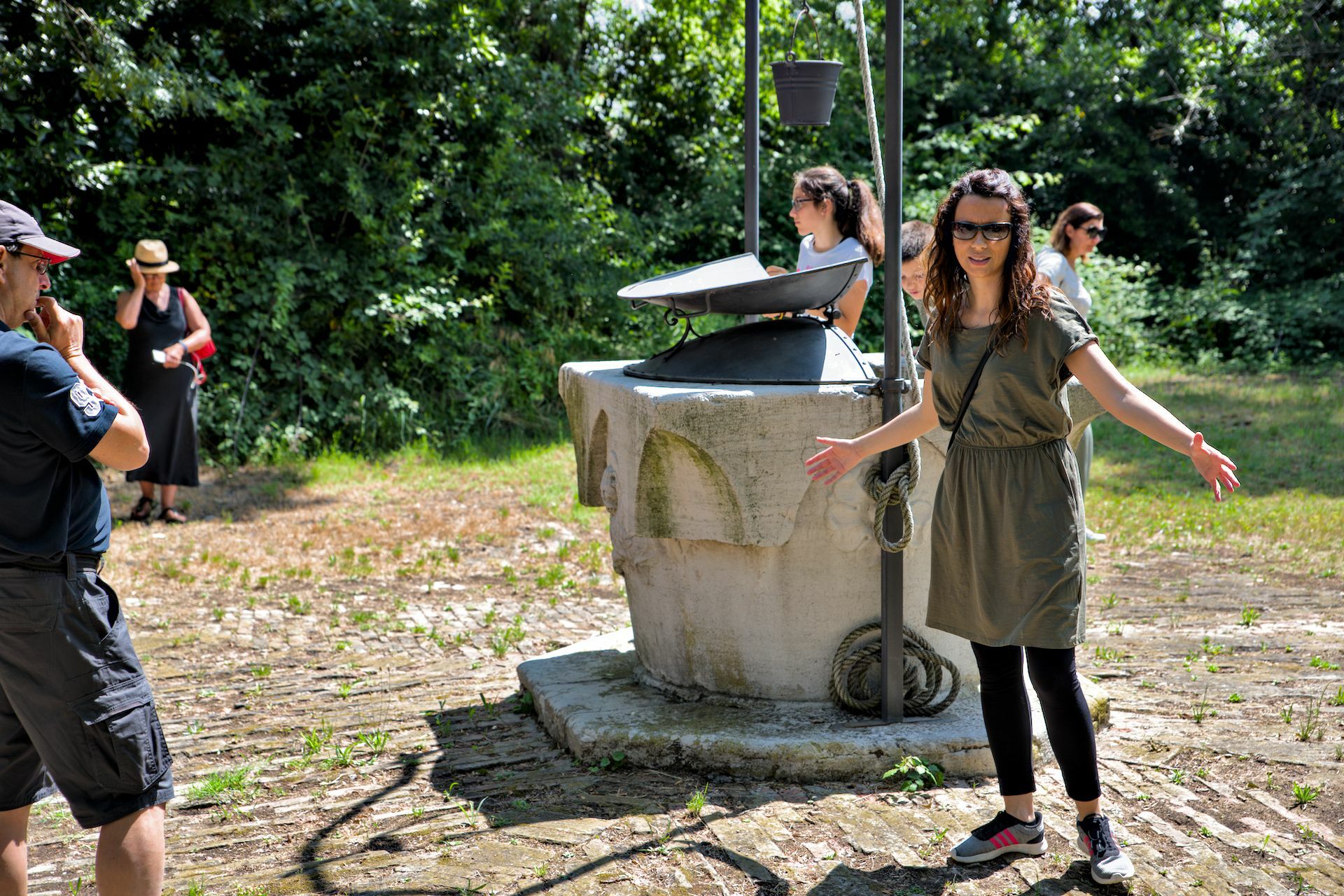 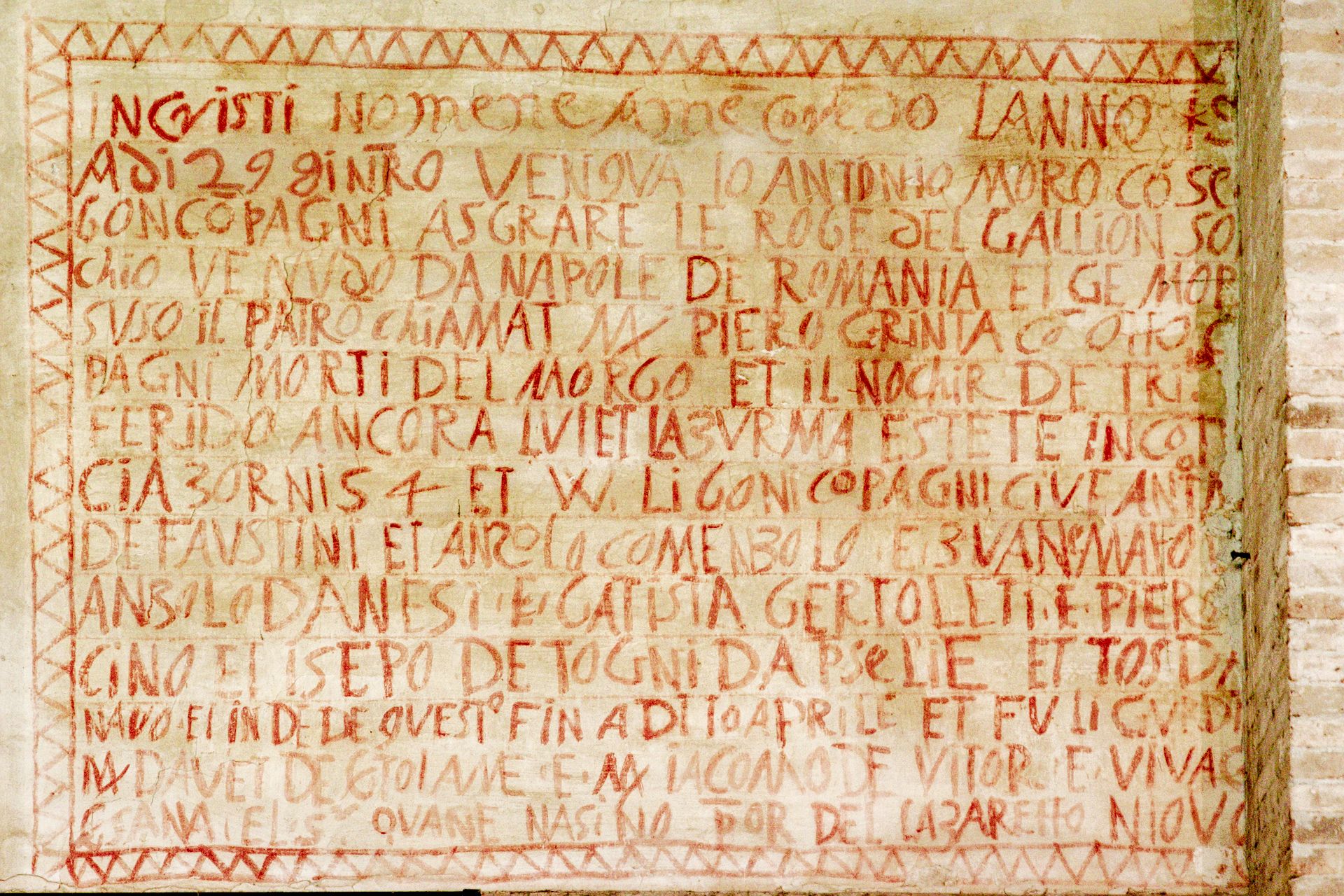 The price is €160 for up to four persons, and €30 for each additional person, up to a maximum of ten persons.

Please book this tour well in advance. A non-profit association of volunteers manages the island, and it is not always open. I therefore need to make sure there is somebody on the island to open for us, before I can accept a booking.

The visit to the island is available from March to October.

The meeting point is at Fondamente Novo in Venice. The vaporetto for the island departs from there. A vaporetto return ticket costs €15/person unless you already have a multi-day vaporetto ticket.

You can use the form below to request the Lazzaretto Nuovo tour and I’ll write you back as soon as I can.

Feel free to write or call for questions and further information.

This website uses cookies to improve your experience while you navigate through the website. Out of these, the cookies that are categorized as necessary are stored on your browser as they are essential for the working of basic functionalities of the website. We also use third-party cookies that help us analyze and understand how you use this website. These cookies will be stored in your browser only with your consent. You also have the option to opt-out of these cookies. But opting out of some of these cookies may affect your browsing experience.
Necessary Always Enabled
Necessary cookies are absolutely essential for the website to function properly. This category only includes cookies that ensures basic functionalities and security features of the website. These cookies do not store any personal information.
Non-necessary
Any cookies that may not be particularly necessary for the website to function and is used specifically to collect user personal data via analytics, ads, other embedded contents are termed as non-necessary cookies. It is mandatory to procure user consent prior to running these cookies on your website.
SAVE & ACCEPT